Command Objects - a.k.a Service Objects in Ruby on Rails - The Ergonomic Way

Ruby on Rails is a great framework, and we, at ErgoServ, really love it. It follows inherently strong principles like ‘Optimize for Programmer Happiness’ and our favorite ‘Convention Over Configuration’ amongst other significant foundational pillars. 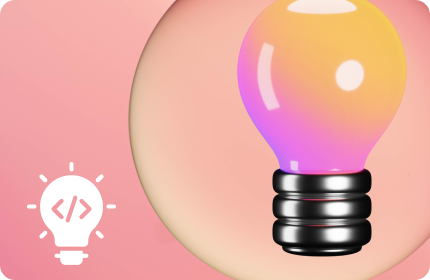 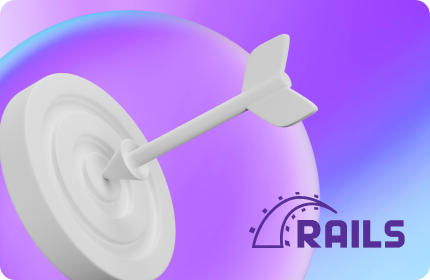 Rails provides an excellent and easily manageable structure for the codebase of unconventional projects based on the Model-View-Controller or the MVC pattern. The RoR framework works pretty well for small-size projects. But when a project grows, you need a proper place to store your domain or business logic.

Technically controllers were initially supposed to hold the business logic of the application. But modern web applications are getting complex and have many places to run a business process like background jobs, schedulers, rake tasks, etc. Plus, you want your code to be reusable.

Models are also not the best place to store business logic as they get bloated as the application grows. Flexibility is paramount as the app's logic may be needed to work with several models simultaneously or, in some cases, not work with models at all.

Concerns is another place where David Heinemeier Hansson, the creator of Ruby on Rails, recommends putting all the business logic. While Concerns are quite functional and can make things much shorter, we don't think they always make things clearer. So, following another item from the Rails doctrine "No one paradigm", we use concerns only for tiny things, but for more complex logic, we use other structures.

In the modern Ruby on Rails world, the approach of so-called Service Objects is quite popular nowadays. While Service Objects have many variations, at ErgoServ, we prefer to follow its more classic version that implements Command Pattern, calling this new application layer Command Objects.

Command Objects provide considerable benefits when we introduce them to encapsulate business logic, including the following:

A Command should encapsulate a single user task such as registering for a new account or placing an order. You, of course, don’t need to put all code for this task within the Command. You can (and should) create other classes that your Command uses to perform its work.

You may have your own implementation of Command Objects (or Service Objects) by starting with a simple PORO (Plain Old Ruby Objects). You can find many tutorials and examples for PORO, or use one of the plenty gems that provide their vision of this approach.

We have also, in the past, tried many of them but finally came up with our own implementation of Command Objects which we wrapped into a gem called AuxiliaryRails.

The Command Objects pattern can immensely improve your application's overall design. Our approach and gem can provide you with a simple yet effective way to manage your commands.

Gem AuxiliaryRails can be found on GitHub

We would be happy to respond to your questions or requests there as well.